How Beer Can Innovate (the Way Consumers Want) 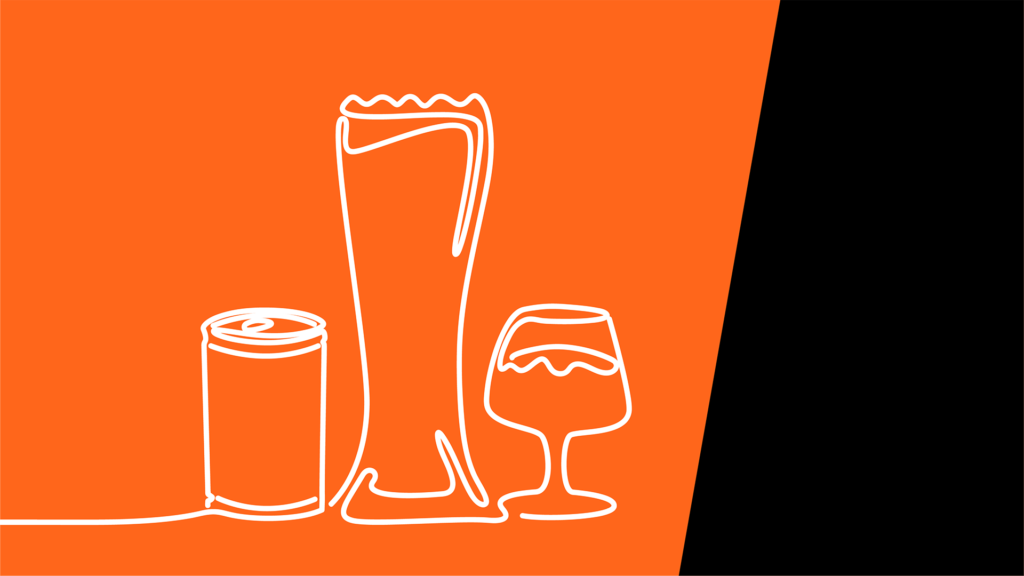 Summer’s here! But all those barbecues, picnics, and days at the beach just wouldn’t be the same without an ice-cold beer.  In China, beer is big business. The country consumes more beer than anywhere else in the world. We’re talking 45 billion litres of the stuff every year. Here, a few domestic brands reign supreme. […]

Why is Product Naming So Hard in China? 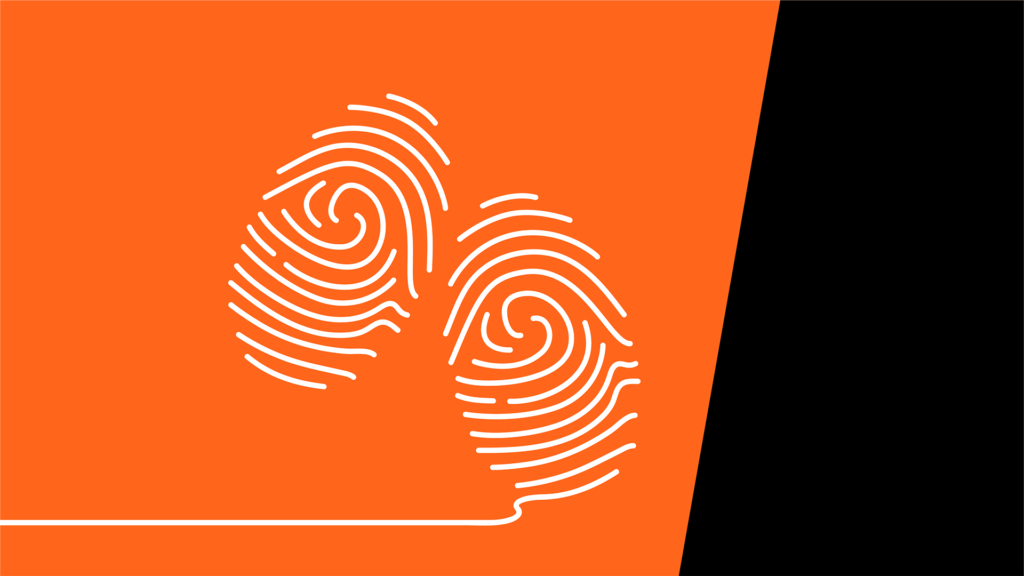 When Coca-Cola first entered China way back in the 1920s, they made the same mistake a lot of companies still make today. Instead of taking the time to come up with the right brand name, they quickly translated Coca-Cola into Mandarin without much thought. The result was 蝌蝌啃蜡, meaning tadpoles eating wax candles! Needless to […] 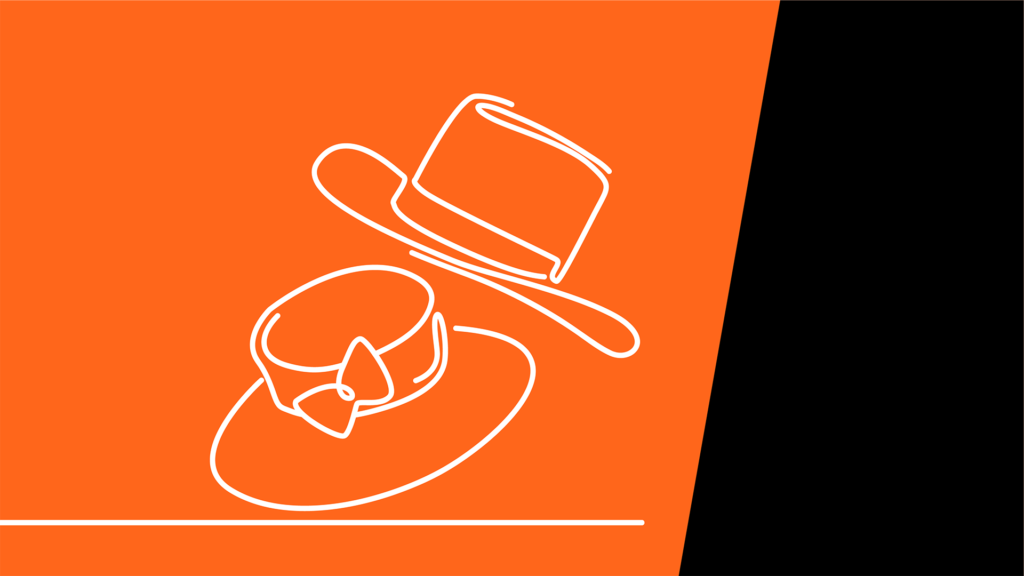 He/she. They/them. Ze/zir. Around the world, the idea of gender as something binary is quickly becoming passé. According to Ipsos, half of all American women and 40% of men recognise gender as something fluid. Nearly 20% know someone who is transgender, while 2.5% of those between 18 and 24 identify as non-binary. Dipanjan Chatterjee from […]

Is the Coronavirus Changing Chinese Attitudes to Wellness? 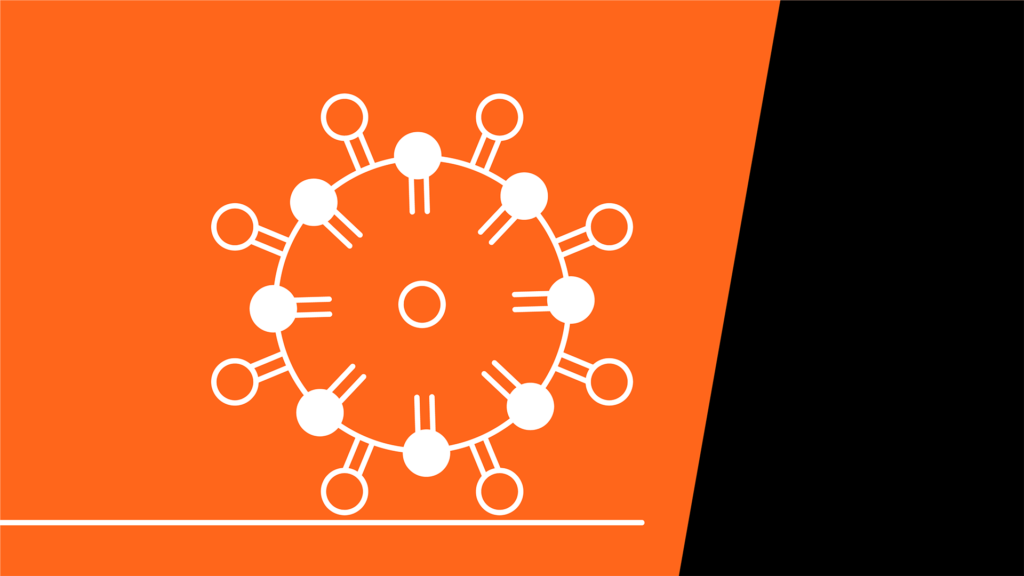 These are uncertain times. The rise of the novel coronavirus, COVID-19, has sent the business world into a frenzy. Companies are shutting down and workers are being laid off. For those companies that keep their doors open, projects, budgets, and work are being put on hold. There’s a lot of short-term reaction happening with little […]

Receive our email newsletter and stay up to date with our reports, culture and brands.