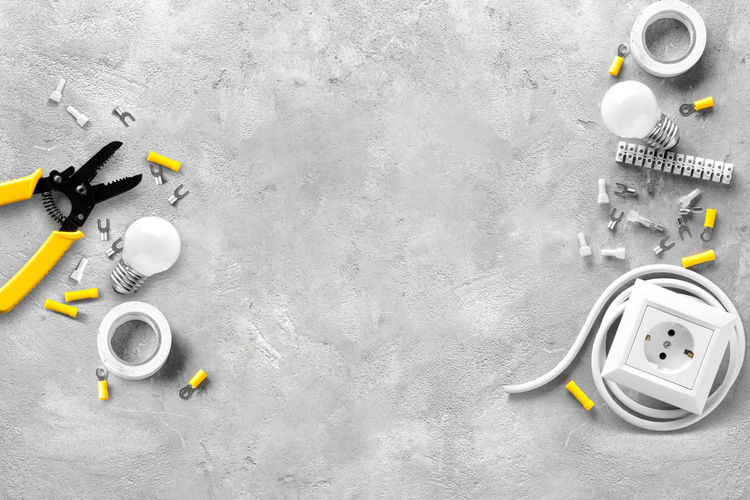 China’s trade relationship with the world is certainly a unique one.

For years, the Middle Kingdom stood at the centre of global manufacturing and distribution of goods. While moves by the Government are trying to change this, developing more of a service-oriented economy, there is still a long way to go. Established relationships developed over decades mean trade with China will continue on this path. Initiatives like the annual CIIE, which brings millions of distributors, salespeople, and market hopefuls to Shanghai each November, is just one example of how popular the country continues to be.

No matter how established the relationship is, though, it kills me to see foreign companies making the same mistakes when it comes to doing business in China. What’s Einstein’s definition of insanity? Doing the same thing over and over, but expecting a different result? I think I’ve been taking crazy pills then because it certainly seems like a lot of brands are in this vicious cycle. Year in and year out we hear the same questions, field the same concerns, and watch the same barn fire as big dreams go up in smoke. It’s time to finally break free!

Ask yourself if any of these apply to you.

Given its history and size, China is often seen by foreign companies as a cash cow ready for the milking. They have dreams of streets lined with gold, open pocketbooks, and overnight success. Media stories in many countries only perpetuate this. From Blackmores’ stock going from $35 at the start of 2015 to $218 by year-end, to supermarket shelves stripped bare by Chinese shoppers looking for infant formula, it seems China is a gold mine. The reality, though, is that China is more a market which is hyper-competitive, saturated, and ready to chew you up without a second thought.

“My product works here. Why wouldn’t it work there?”

Some people approach China with a distributor mindset: simply slap a foreign sticker on the pack, send it to a distributor, and get it onto shelves. They don’t understand big data and first-hand insights are creating products hyper-targeted to China’s individual consumers. One of TSI’s favourite clients, Arnott’s, have been successful with a hybrid approach for Tim Tams that takes the time-honoured goodness of the brand and couples it with a China-specific product range.

Aggravation often quickly sets in when trying to do business in China. The source: often it comes down to working styles. Or, rather, lack of adaptability to new ways of thinking. Lao Tzu said it best when he wrote “…an unbending tree breaks in the wind.” Bruce Lee, 3,000 years later, echoed this when he commanded to “be as water.” This is especially true with innovation, where Chinese companies are able to produce hundreds of new SKUs a week. Compare this to the traditional western R&D process, which could take years, and you can easily see why in China you either adapt or die.

I’ll be the first to say it: daigou is going the way of the dodo. Government regulators are closely watching this sector, meaning a once quasi black market industry is being dragged out into the light. Yes, it is still a viable channel for some businesses. Overall, though, we’re seeing the demise of daigou as a general trend. Those who rely too much on daigou as a source of distribution (usually cash cows) might want to diversify their channels.

So you’ve got your product into the market and it’s doing great. Congratulations! That doesn’t mean it’s smooth sailing. You have to keep a keen eye on what’s going on around you – whether that’s changes in consumer behaviour, the whole look and feel of the category, technology, or policy. If you don’t, you risk falling prey to an about-face that isn’t so beneficial to your bottom line. This happens often with government policy, which can change to preferential treatment for domestic firms. When this occurs, foreign companies are left scrambling to make up a huge unexpected gap in their sales.

The solutions here aren’t exactly groundbreaking. They’re pretty basic and have been written on so many times before. Whether that’s having the right partnerships, point of difference, or just a good pair of boots on the ground, success in China has to rely on much more than just a strong trade relationship. You’ve got to do your part as well to make realistic, pragmatic, and informed decisions about one of the world’s largest, and most complex, consumer markets.

The Future of Functional Ingredients

Receive our email newsletter and stay up to date with our reports, culture and brands.